Small particle size of the cognition of the anion 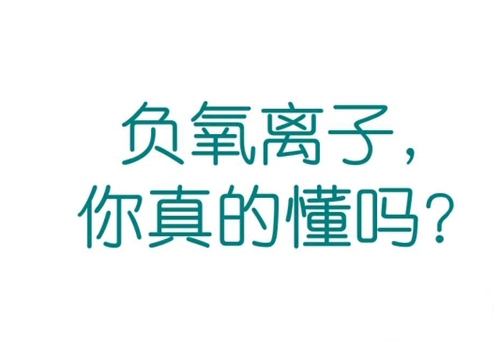 Air anions, also known as negative oxygen ions, refer to the acquisition of one or more electrons with negatively charged oxygen ions. It is formed by the combination of free electrons with oxygen molecules in the air. The discharge(lightning) phenomenon in nature, the photoelectric effect, fountains, waterfalls, etc. can Ionize the surrounding air to form negative oxygen ions. The negative ion has an excellent effect of purifying and removing dust, reducing the hazards of second-hand smoke, improving the prevention of respiratory tract, improving sleep, suppressing free radicals in the body, and reducing blood viscosity. In the medical community, it enjoys the reputation of "Vita Oxygen", "Air Vitamin", "Longevity Factor" and "Air Vitamin".

Next: None
Previous: The influence of positive and negative ions on human health